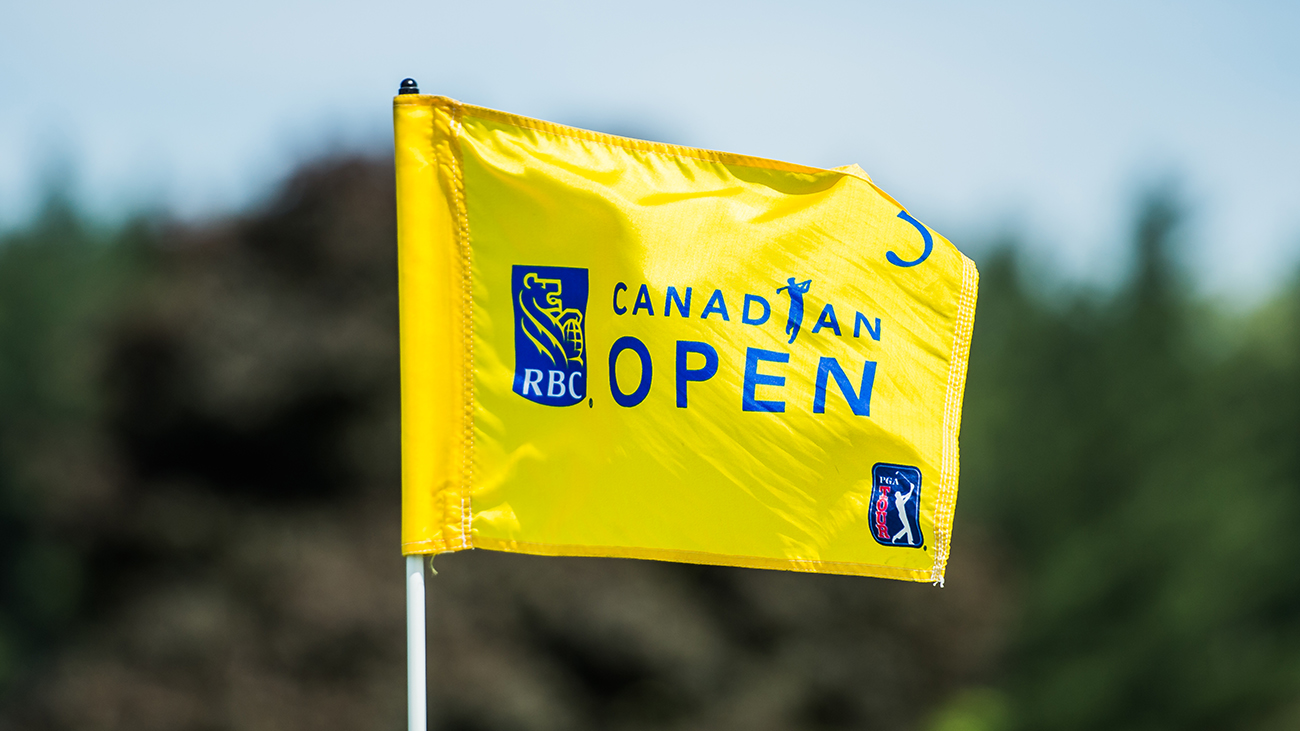 “Even with an extensive health and safety plan in place, we faced a number of significant logistical challenges that led us to this decision,” said PGA TOUR President Tyler Dennis. “While we are disappointed to cancel Canada’s National Championship, we are thankful to our partners RBC and Golf Canada – along with our Canadian fans — for their unwavering support and cooperation throughout this process. We look forward to the RBC Canadian Open returning to our schedule next year.”

The RBC Canadian Open had put together a comprehensive health operation protocol with consultation and direction from local, provincial, and federal government and health officials, and was working together with a multitude of partners to navigate the impact of the travel restrictions and quarantine measures currently in effect, given the number of stakeholders required to cross the border for the week of the event. A decision timeline was also established to allow the PGA TOUR a sufficient window to fill the event date.

Tournament organizers will now redirect efforts to the return of the RBC Canadian Open to the PGA TOUR schedule in 2022.

“Together with RBC and the PGA TOUR, we set a decision timeline based on the most up to date travel and quarantine restrictions in effect along with consideration for the TOUR’s ability to pivot and successfully fill a significant date on the schedule,” said Golf Canada CEO Laurence Applebaum. “It was also important to be respectful partners to the health leaders and government officials who have helped inform our operation protocols and provided great direction on this journey. The timing simply did not align for us and we are deeply disappointed that the celebrated return of the RBC Canadian Open will have to wait another year.”

Since assuming sponsorship of Canada’s National Golf Championship in 2008 and the RBC Heritage in 2012, RBC continues to be a strong advocate for the game, supporting PGA TOUR and LPGA players through Team RBC, and funding youth and amateur golf initiatives in Canada through the Golf Canada Foundation.

“We share in the disappointment with our RBC Canadian Open community over the cancellation of this year’s tournament,” said Mary DePaoli, Executive Vice President and Chief Marketing Officer, RBC. “Persistent challenges and health and safety considerations resulting from the COVID-19 pandemic, including international travel restrictions, quarantine measures and government mandates, presented significant logistical challenges for this year’s tournament. We are immensely proud to be title sponsor of Canada’s National Open Championship, and to promote this great sport. We are more excited than ever to return in 2022 and bring this world-class event to new and existing Canadian golf fans.”

Established in 1904, the RBC Canadian Open — the third-oldest national championship in golf behind The Open Championship and the United States Open — had been previously conducted every year since 1904, with the exception of wartime cancellations from 1915-18 and 1943-44, and as the result of complications related to the COVID-19 pandemic in 2020. The RBC Canadian Open was last played in June 2019 at Hamilton Golf & Country Club in Ontario, with Rory McIlroy winning in his debut appearance.

To fill the week left open on the calendar, the PGA TOUR will secure an alternative venue in the United States to host an official FedExCup event for one year only. Details on the replacement event are expected to be announced in the coming weeks. 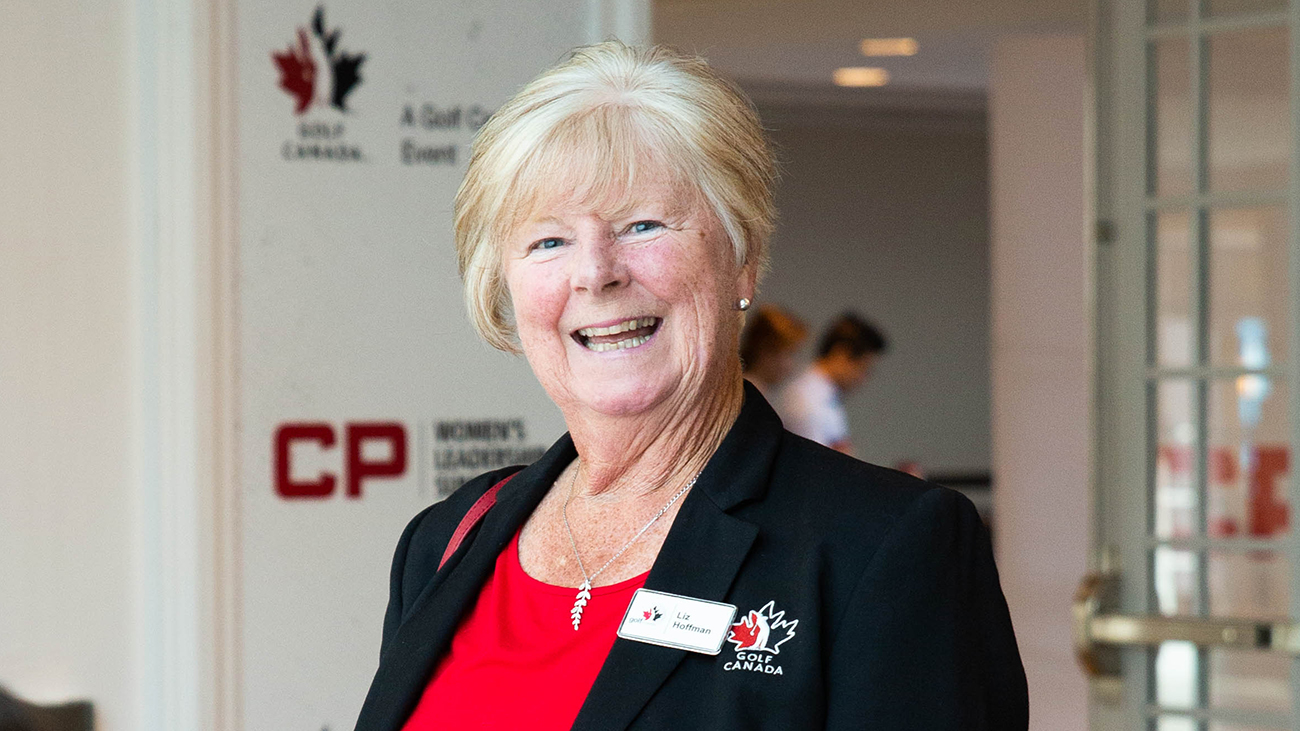